VWAM was initially created at the Belvedere Court apartment building in response to the Vancouver housing crisis and as part of the activism against evictions in the Belvedere, which has been home to many artists and musicians over the years. In Spring 2018, residents and friends began meeting twice a month in the Belvedere to create ambient music as a fun and healing community activity, welcoming friends and neighbours. VWAM seeks to remedy the gender imbalance in music by providing an environment where women feel at ease within a male-dominated practice and operates from a belief that everyone is musical, and that musical practice is a vital and essential human experience.  VWAM has evolved, over the years, into a core group of female artists/musicians which perform, create, and record electronic/soundscape music together on a regular basis.

VWAM engages a community of active explorers in the science of music, sound and evolving human consciousness.

** ALBUM ALERT **
We are pleased to announce the release of our second album through @rightbrainrecordings, Les Fleurs du Mal.
Electronic music for your pandemic listening pleasure 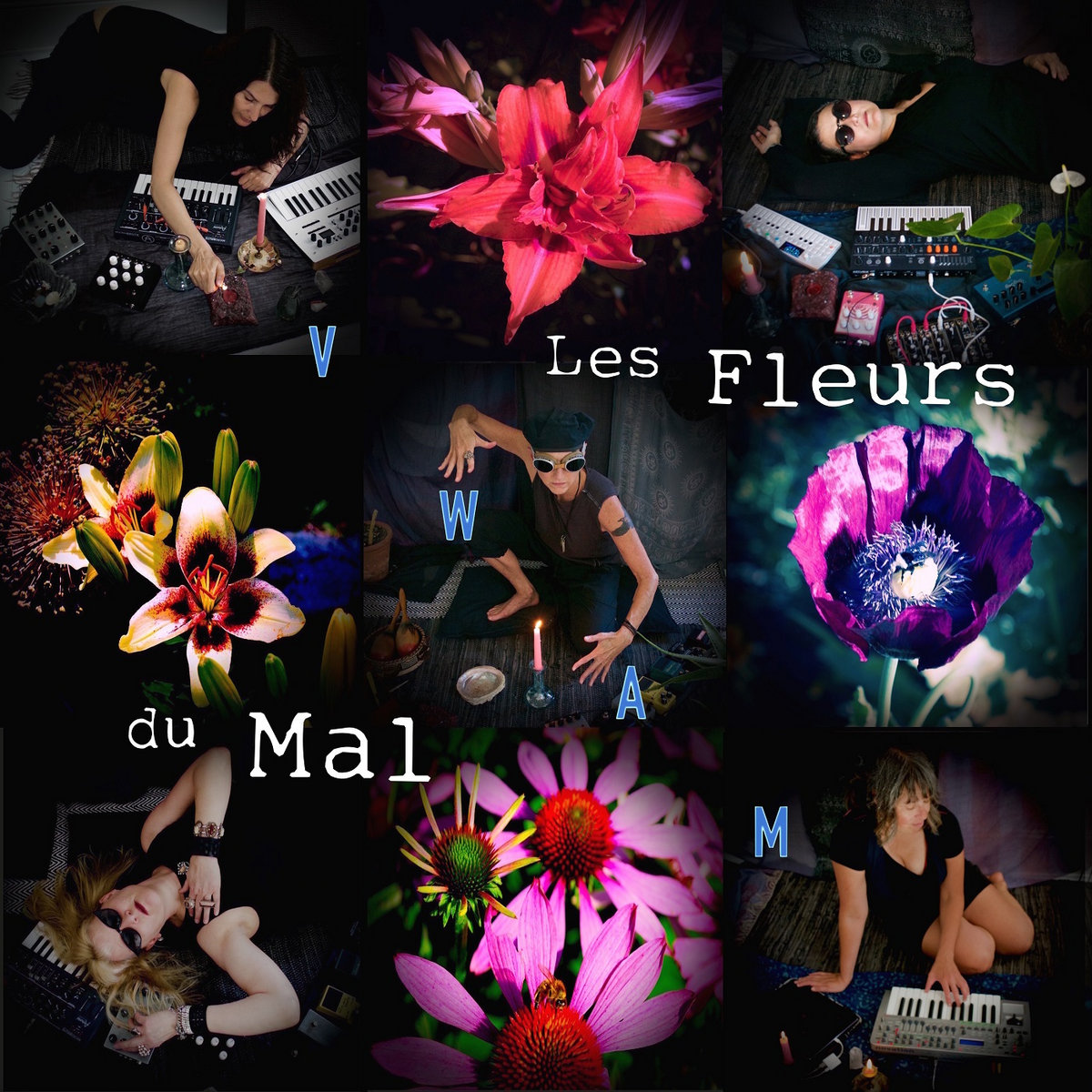